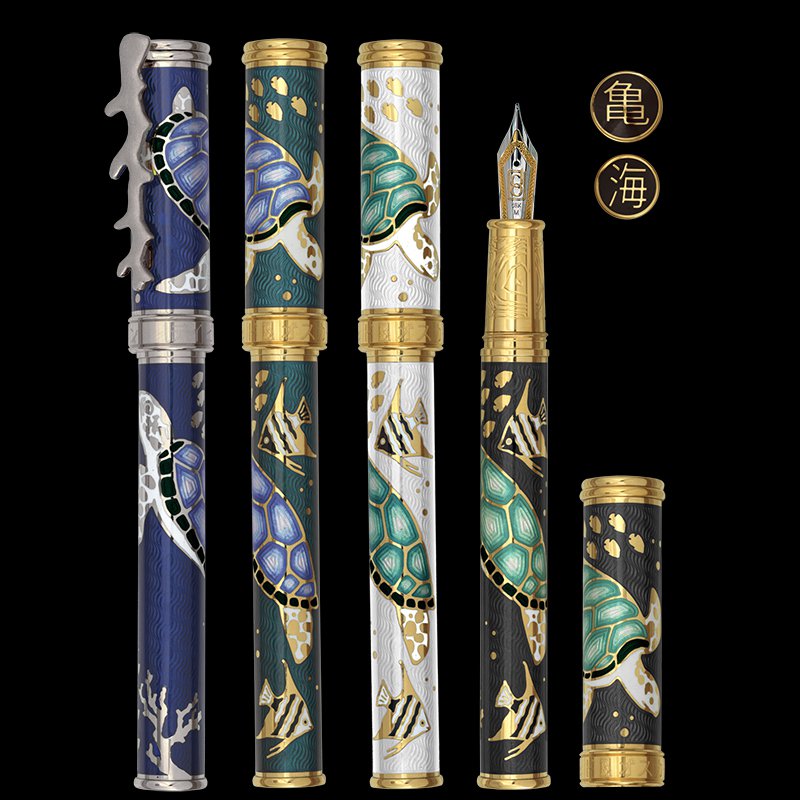 Ancient, intelligent, beautiful and shy, Sea Turtles play a vital role in maintaining the health of the world’s oceans. These graceful giants have peacefully roamed the earth for millennia; surviving numerous obstacles including the extinction of dinosaurs.

Six of the seven species that swim the planet’s waters - leatherback, loggerhead, Kemp’s ridley, green, olive ridley, and hawksbill - are found in every ocean except the Arctic and Antarctic. The seventh, the flatback, lives only in the waters around Australia.

Sea turtles make incredibly long migrations between feeding and breeding areas (the leatherback travels an average of 3,700 miles each way). Mating occurs at sea, followed pilgrimages to beaches several times per season every 2 to 5 years to lay their eggs. Females dig a hole in the sand, deposit their clutch of eggs (up to 100 in the leatherback’s case), cover them up and return to the sea.

Sand temperature determines the sex of the eggs. After about 60 days, the eggs hatch and tiny hatchlings make their way from the nest to the water at night, often a deadly ordeal as seabirds, crabs, and other predators prey on the young turtles. Natural light at the horizon guides the hatchings to the ocean. Lights from hotels, homes, and other buildings can confuse the turtles into heading the wrong way. Only one out of 1,000 hatchlings survives to reach adulthood. Their lifespan however, is long; some sea turtles can live to be 100 years old.

Omnivorous turtles may eat a wide variety of plant and animal life, however, some species specialize on certain prey; the Leatherback feeds almost exclusively on jellyfish which helps control jellyfish populations. Sea Turtles can slow their heart rate to one beat every nine minutes, conserving oxygen and allowing them to hold their breath for up to five hours underwater.

The Sea Turtle Collection is the 33rd in the David Oscarson series of Limited Edition Writing Instruments; it is a salt water companion to the Koi Collection released in 2017.

The Sea Turtle Collection features three majestic Sea Turtles coasting through a coral reef. Ocean currents and schools of fish surround a beautiful seascape of coral and angelfish in high and low relief. The tortoise-shell gipping section is complimented by a coral clip and the Japanese symbols for Sea and Turtle are artistically displayed on the bottom and top of each Collection piece. meaning Turtle, appears in high relief on the top of the Cap, while, , meaning Sea sits at the bottom. In keeping with the Koi Collection, David Oscarson is engraved in Japanese script on the ring of the cap.

The Sea Turtle Collection will be produced in four primary color variations, each limited to production of 88 pieces: